Mr Robot Quotes: – Mr Robot is a tv series about a person named Elliot who works as cyber security expert in a corporation and hack in night. He is suffering from anxiety. This is collection of best mr robot quotes about hacking and society. 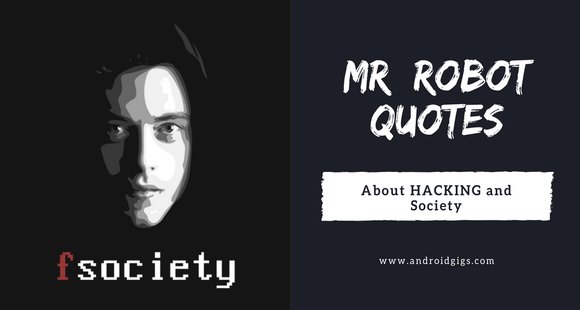 Quoted when Elliot was trying to break-in the server room.

Where it all started