By droid turbo marshmallow update you can optimize your Motorola smartphone at its high performance with latest security patches.

Motorola droid turbo was launched in India with some great specifications like 21MP rear camera, 3GB RAM, 64 GB Internal Memory with 3900mah battery and Android 5.0 OS. But many users faced some problems in this OS.

So, Motorola launched Marshmallow update to fix this. Some known issues are fixed in this update. There are some features of Marshmallow 6.0.1 in Motorola droid turbo:-

– Doze Mode: This feature helps to save battery life of your phone using deep sleep mode whenever you left your phone idle.

– App Permissions: In android marshmallow, you can control permissions given to an app. You can grant and deny any permission to any app.

–  App link: It lets you decide what will be the right action for an app when you click on a web link.

– Other Features: Access to Google Now with one tap, WiFi Calling, new security updates and much more. 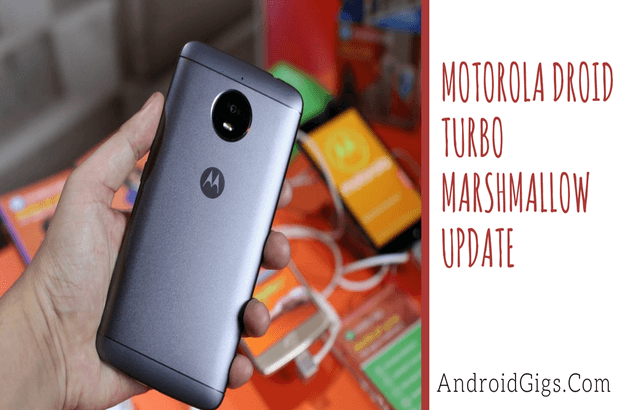 Have a look at below step by step tutorial to update your Motorola Droid Turbo smartphone to marshmallow 6.0.1

If you receive a notification for this update then you just need to click on, yes I am interested. Now software update starts downloading. Once it finishes, click Install Now to start the Installation process. Your phone will restart automatically after installation complete.

See also  Which Crypto Can Make You a Millionaire?

If you didn’t receive a notification for this update follow these steps.

Your phone will restart after installation.